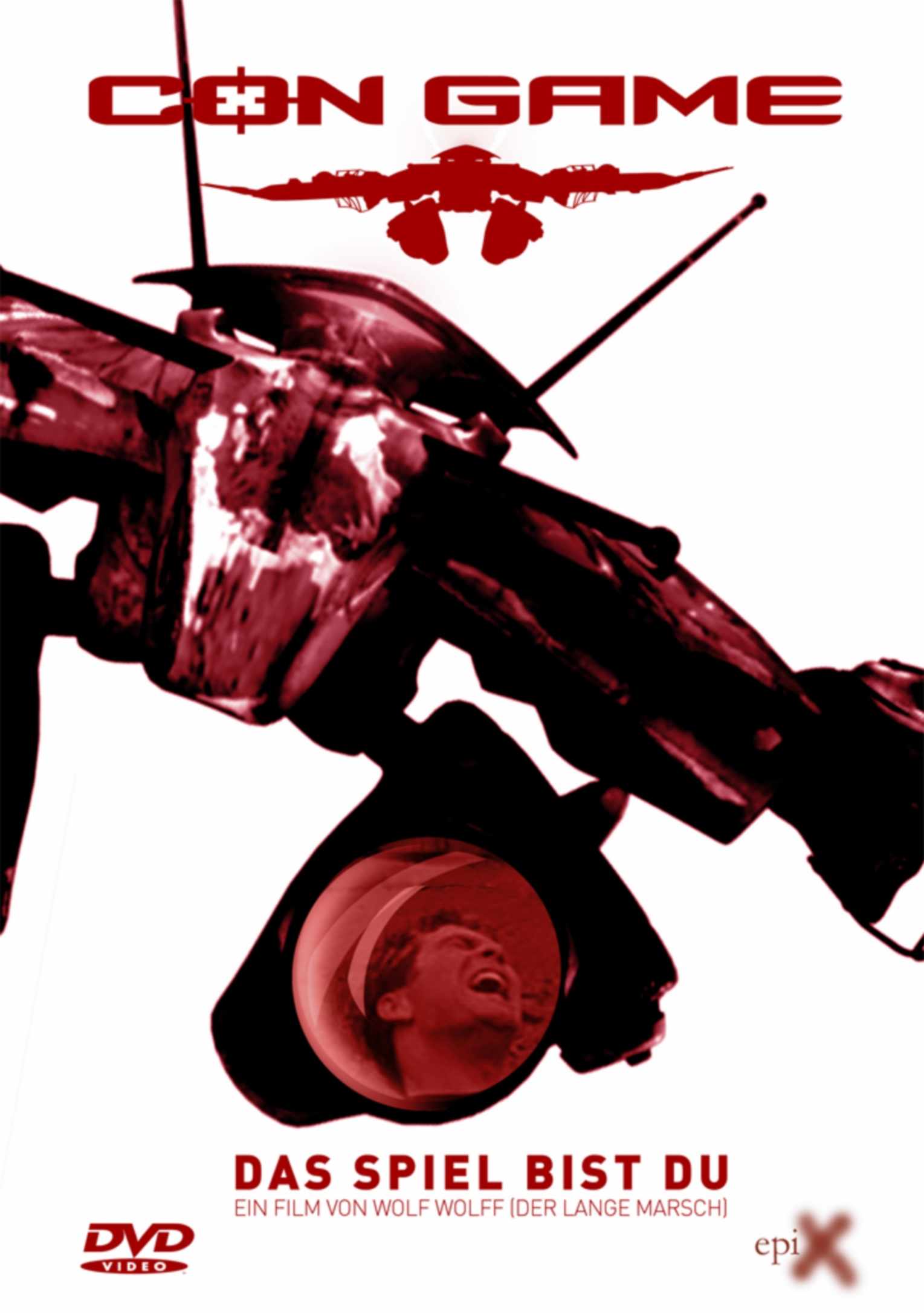 Synopsis
Drug dealer Snowy D. White gets into an ambush during a handover. Only his wife can save him by shooting the courier. She is about to kill Snowy as well, but he survives and manages to flee to an isolated farm in the middle of nowhere. The assumed rescue emerges as a severe mistake as the two dwellers, Josef and his daughter Maria, will not let him go anymore. Snowy has to work hard; he is detained, humiliated, tormented and even accused of murder when finding his wife’s corpse. Without knowing it, Snowy becomes the centre of a sophisticated game of unexpected proportions.