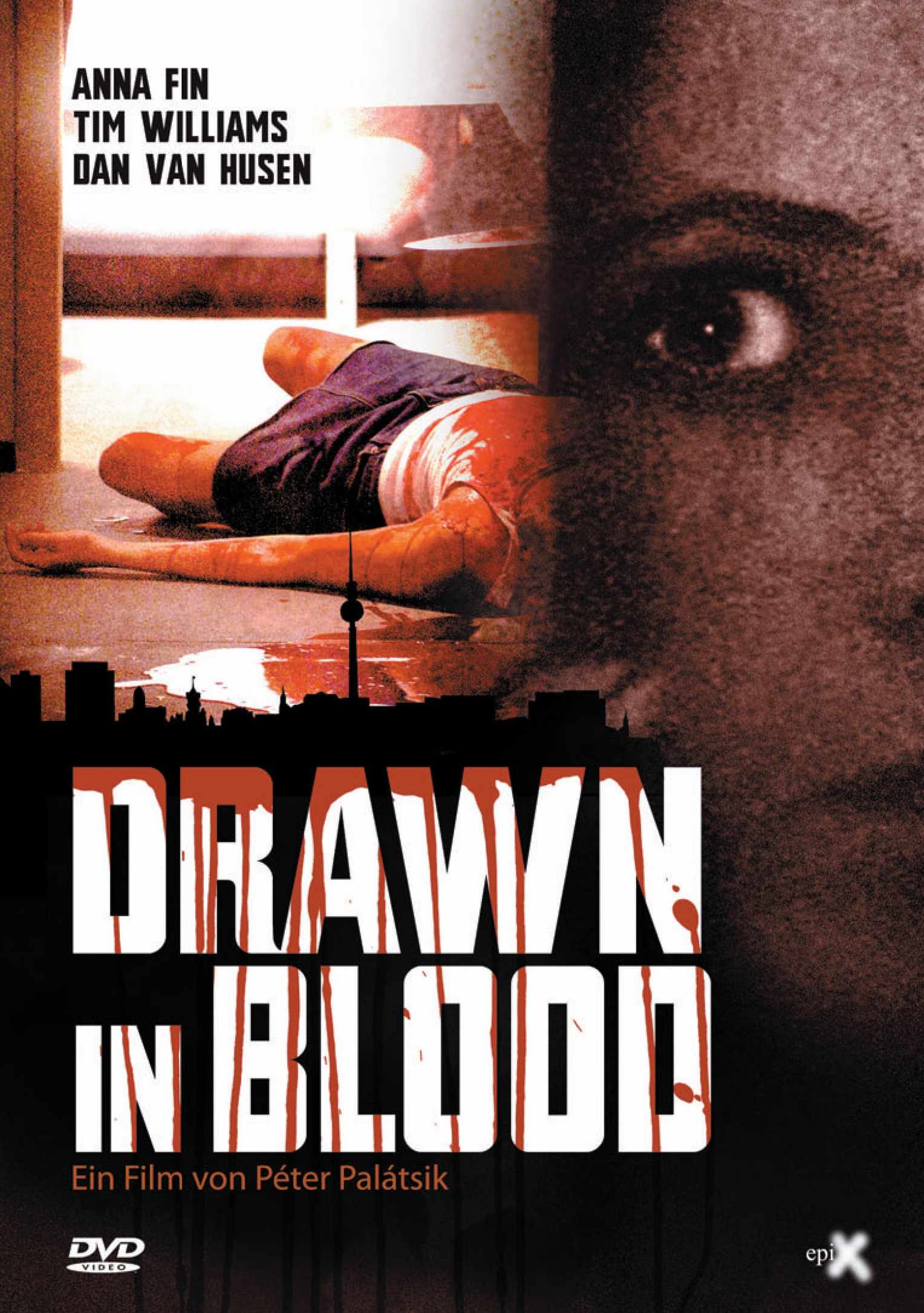 Synopsis
30-year-old manager Marian travels from New York to Berlin in order to perform a sad task: Her brother Michael has committed suicide and she has to sort his things out. Doing this, Marian and her Berlin friend Susann discover unnerving photographs in Michael’s apartment. Little by little, she gets to know the neighbours who seem to be just as mysterious: Bergen, the eerie old man who often appears abruptly and unexpectedly; Eric, the self-confident comic-strip artist whose sexual encounters with different women Marian can witness from Michael’s window. When the assassinations of these very women start to accumulate, Michael’s death suddenly appears in a different light. Marian does not believe in suicide anymore and suddenly, she is in danger herself…